In what seems like on yesterday the media was covering the story of the Sweat Lodge deaths that took place at a retreat in Northern Arizona. Today James Ray stands trial for the deaths of three people that occured almost two years ago in October of 2009.

The trial is being held at Yavapai Superior Court in Camp Verde where he faves three counts of manslaughter for the deaths of Liz Neuman, Kirby Brown and James Shore.

What began as a simple cleansing ceremony used by natives in their traditions turned into a nightmare as people started to get ill and many were allegely not allowed to leave the sweat lodge. Twenty one people were ill and three ended up dead.

Witnesses who were there said that James and his co-workers did nothing to help the people and James even left the area.

James Ray was seen putting on an event in Toronto days after, only to close it down at the last minute.

The event was a five day Spiritual Warrior retreat which had been arranged by Ray who had hosted many of these in the past. Each person had paid up to $9,000 to go on this retreat.

Now loved ones of Shire, Brown and Neuman are hoping for the maximum penalty for an incident that they say was pure negligence on the part of James Arthur Ray.

lawyers for James Ray say that it was an accident and should not be treated as criminal. They are confident that he will be exonerated in court. 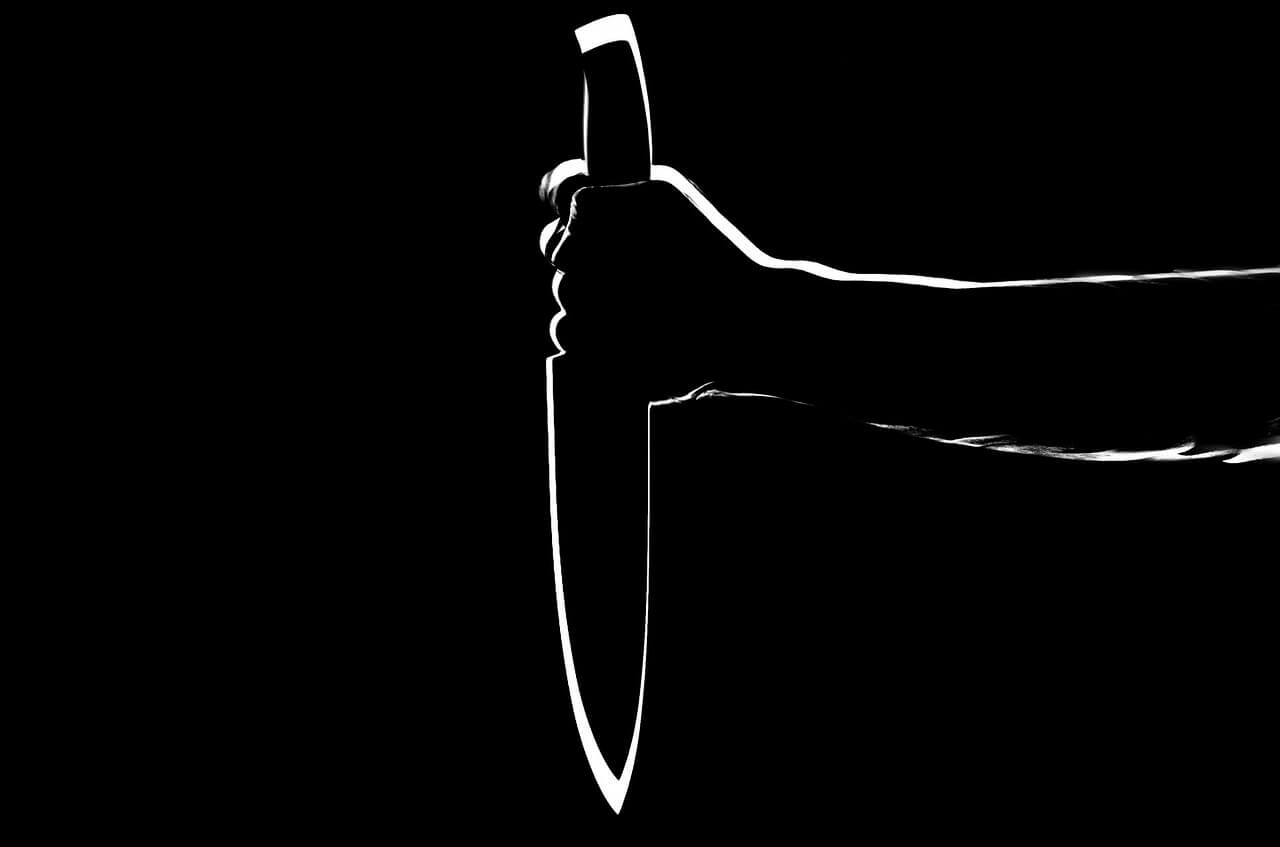