Charlie Sheen’s estranged wife, Brooke Mueller, has been formally charged in a lower court in Colorado with possession of cocaine with intent to distribute and third-degree assault.
All three cases stemmed from an arrest of Brooke Mueller on December 3 in Aspen after a woman reported of being assaulted in a nightclub.
Legal documents related to the case showed that she had in her possession more than 4 grams of cocaine at the time of arrest. The amount of cocaine qualifies her for the higher charge of possession with intent to distribute which carries a penalty of from four years to 12 years jail time. For good measure, prosecutors also charge her with possession just in case they got the measurement wrong. Possession charge carries 18 months of jail time if convicted.
Legal experts see her being granted probation even if she is convicted with the more serious charge of possession with intent to distribute. The courts usually grant more lenient sentences to first time offenders, which Mueller qualifies easily.
Mueller, through her attorney, issued a statement promising to vigorously fight all charges. She is currently out after posting an $11,000 bond.
Sheen and Mueller were married on May 30, 2008 in a simple ceremony in Los Angeles. They later filed for divorce citing irreconcilable differences which became final on May 2, 2011.
Sheen was arrested, and stayed in jail on Christmas 2009, on suspicion of assaulting her. He later pleaded guilty to misdemeanour assault and was put on probation, which he completed in 2010.

No Release of US Oil Reserves: G20 Sources Said 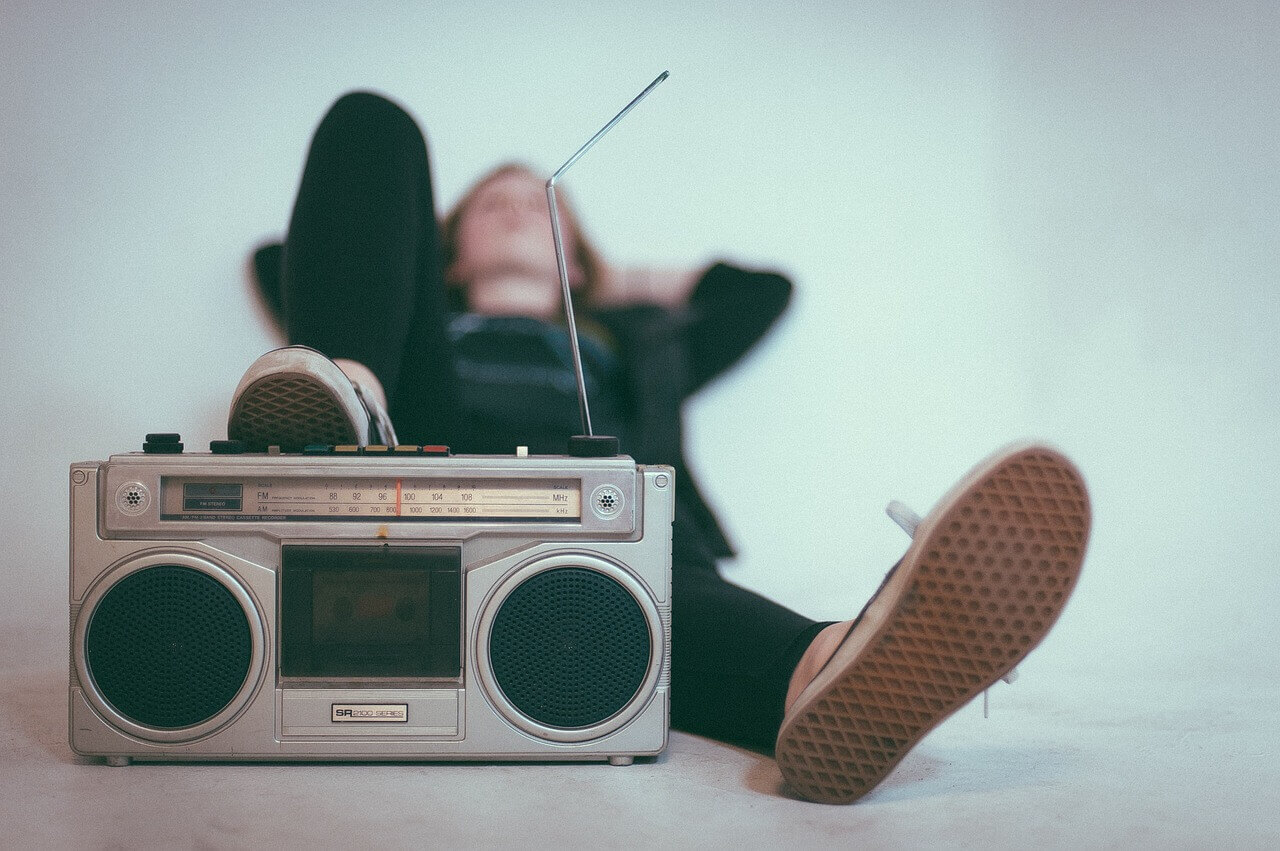 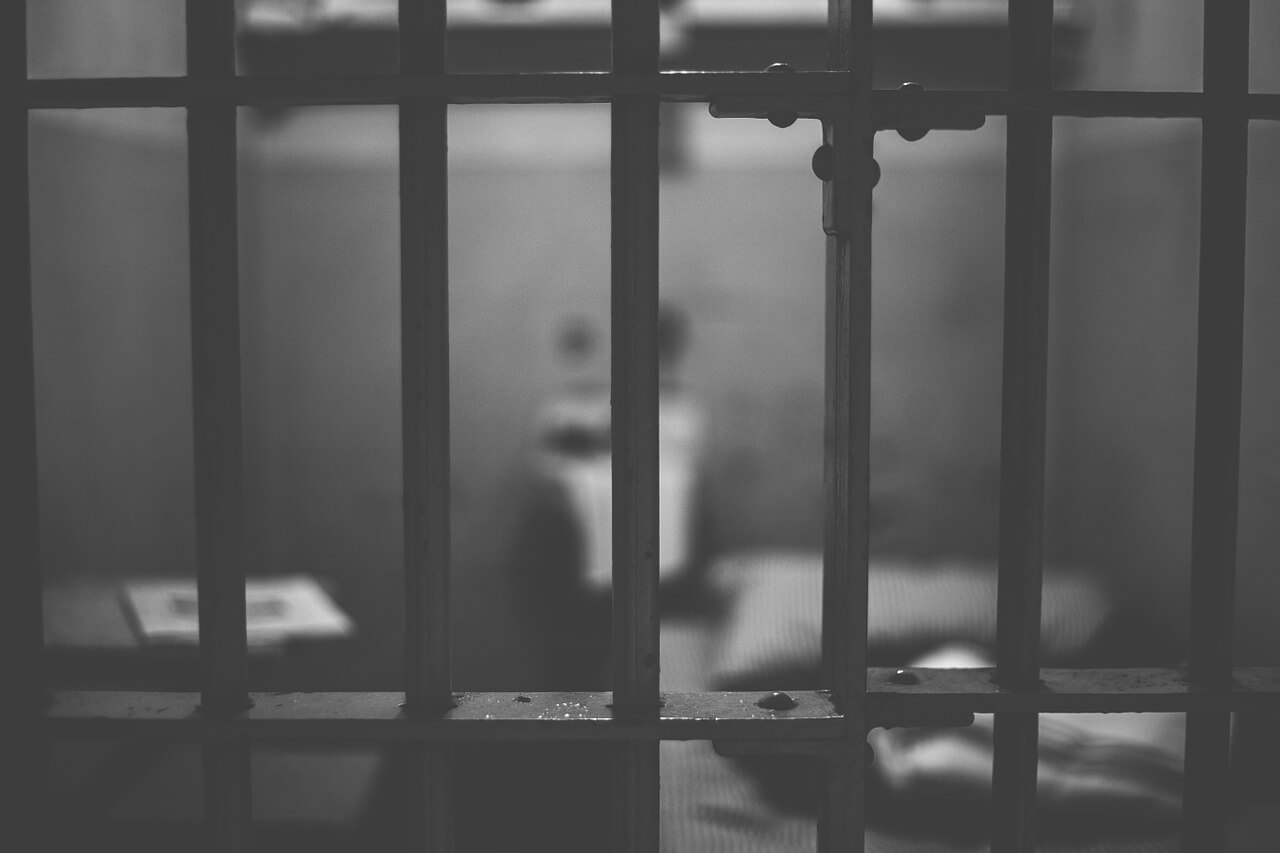 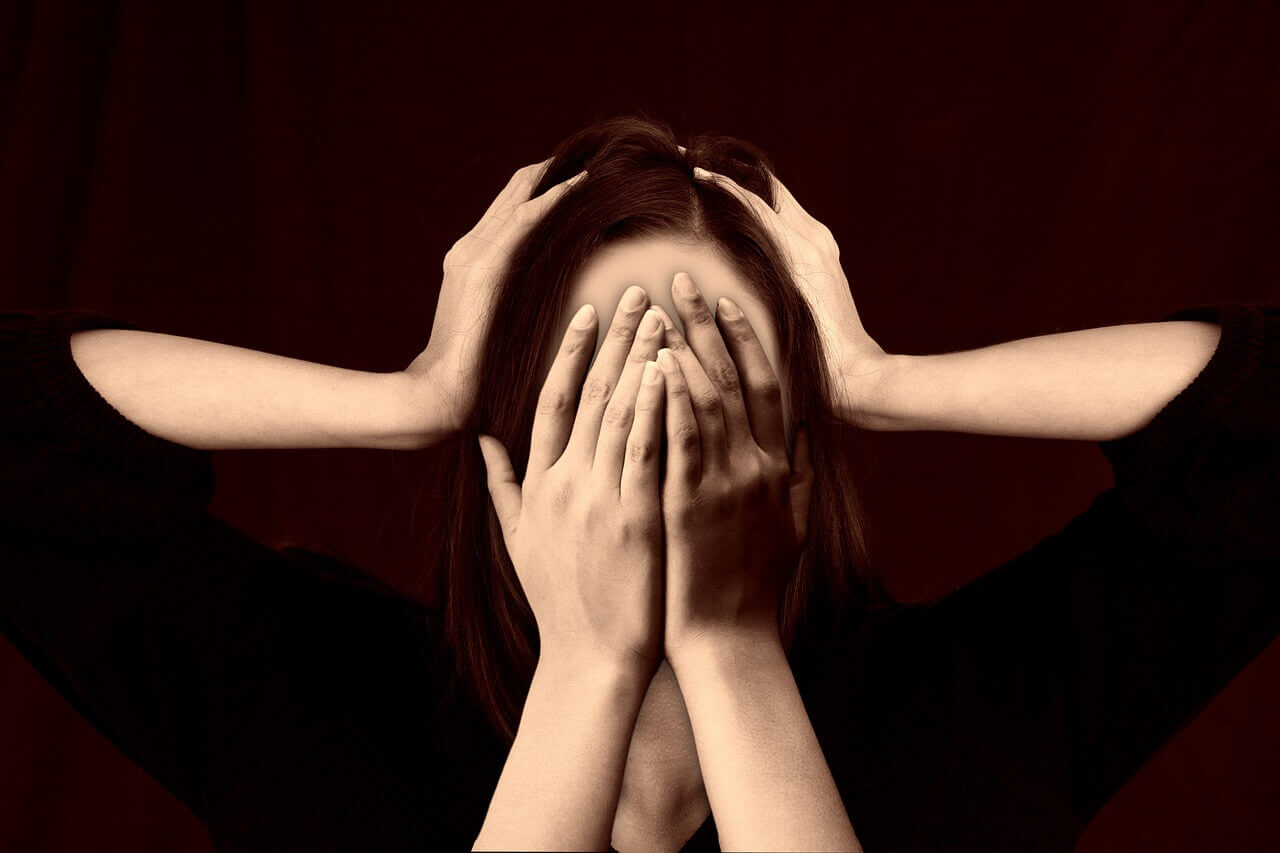