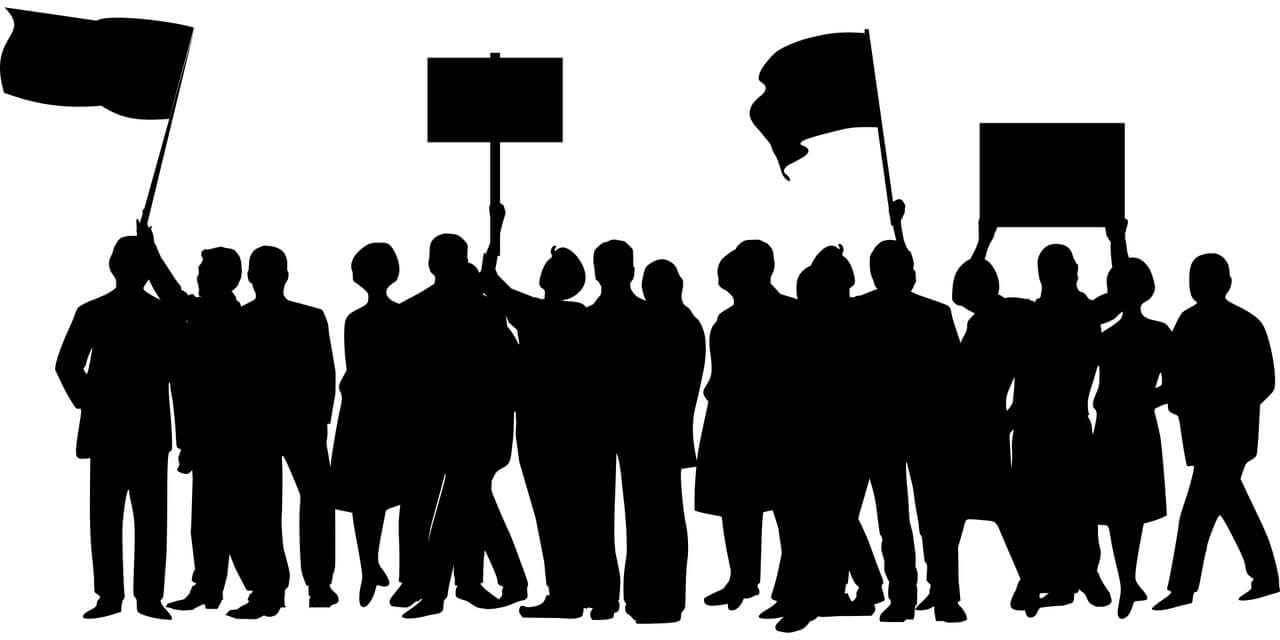 SOPA is drawing a lot of attention on twitter and news today with people asking the question. What is the SOPA bill?

SOPA means Stop Online Piracy Act and its one of two bills that are going through congress right now, the other one is called Protect-IP Act

The idea behind them is to prevent piracy and copyright infringement but what is getting everyone up in arms is that they are being overly-agressive about it and they want to censor websites that they feel are engaging, enabling or facilitating piracy

SOPA wants a blacklist bill put in place that would allow the united states to create a list of websites that fall into this.. cut off from ad networks and payment providers.

Yes you heard it right, they don’t just want to shut the sites down, they want to cut off their lifelines with credit card companies and networks where these websites are earning money.

Essentially the attorney general would be the one with all the power and the ability to cut off websites from places like GOOGLE, turn off advertisers, payment processors and basically bring the site down in hours.

A website that is brought down has only five days to appeal, chances are that appeal will be shot down.

Now here what people are saying…

“Since their enactment in 1998, the DMCA’s safe harbor provisions for online service providers have been a cornerstone of the U.S. Internet and technology industry’s growth and success. While we work together to find additional ways to target foreign “rogue sites, we should not jeopardize a foundational structure that has worked for content owners and Internet companies alike and provides certainty to innovators with new ideas for how people create, find, discuss and share information lawfully online.”

You can read more on American Censorship Day and SOPA here at the EFF https://www.eff.org/deeplinks/2011/11/american-censorship-day-wednesday-and-you-can-join# 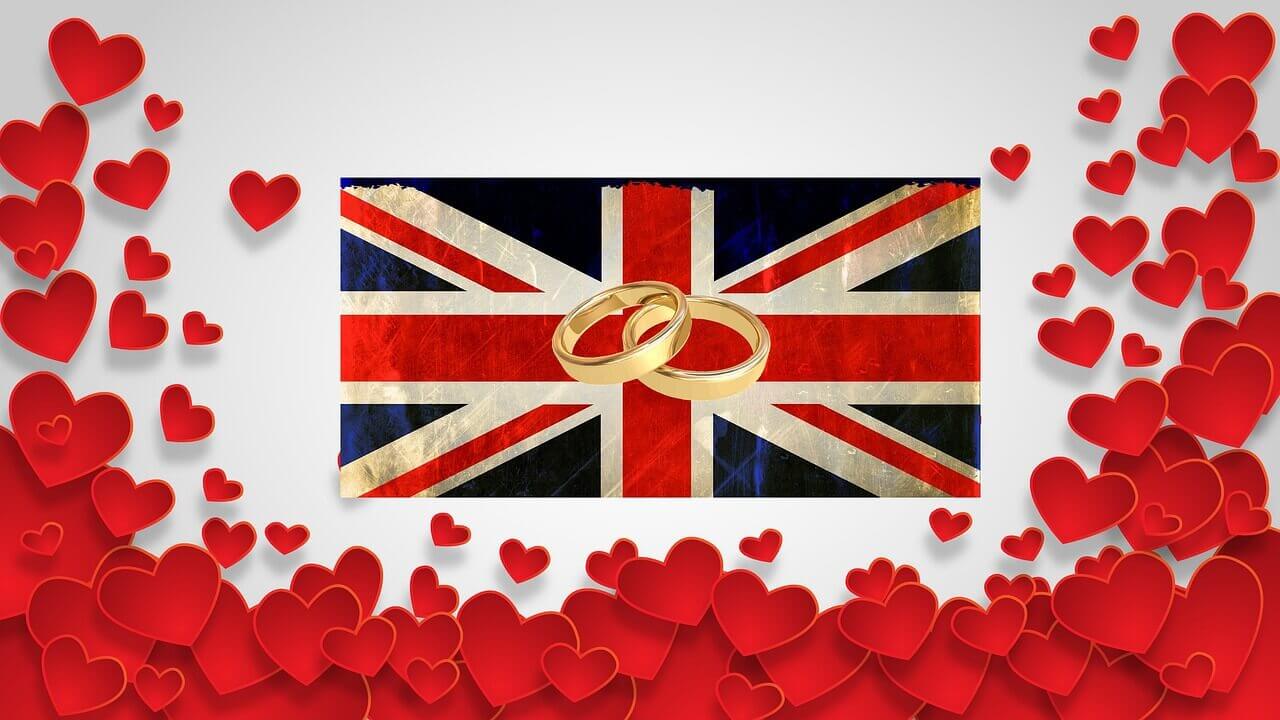 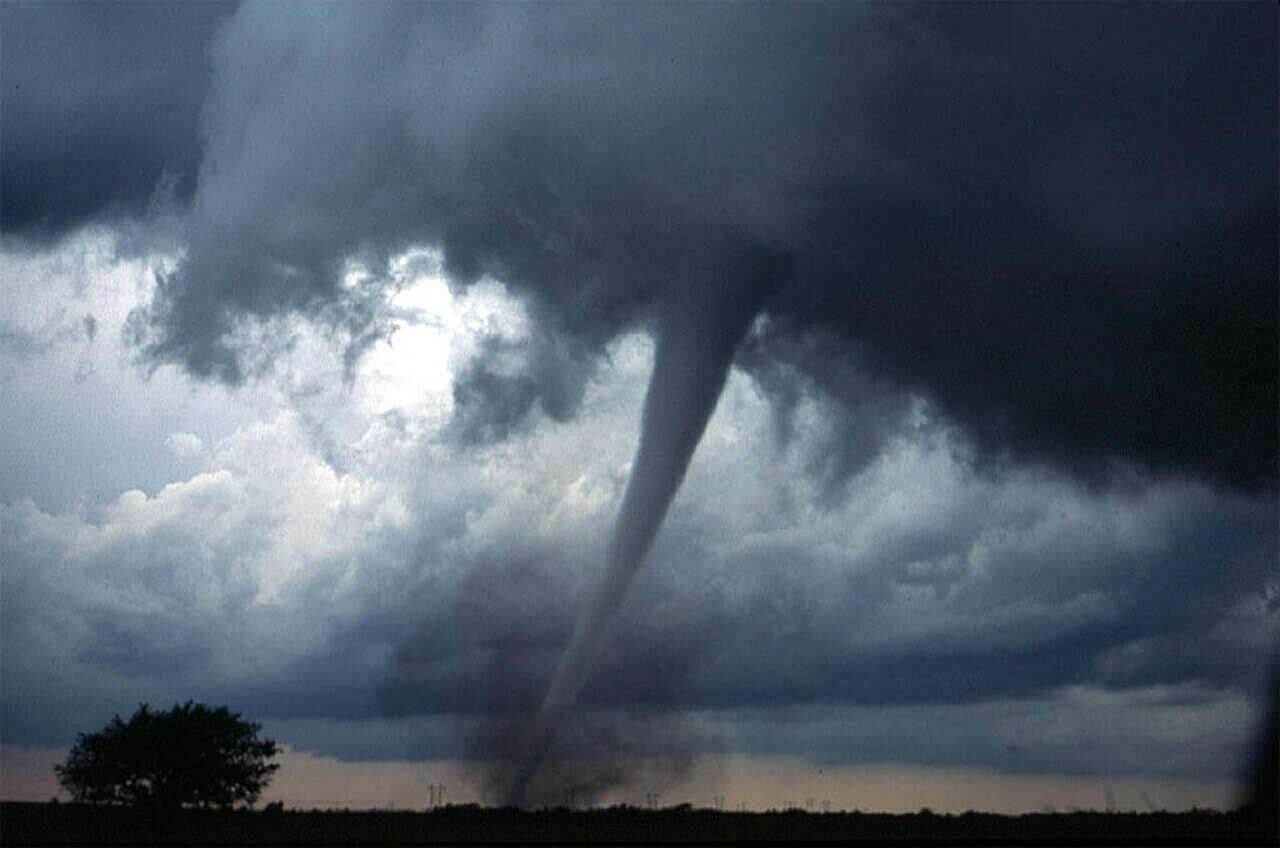 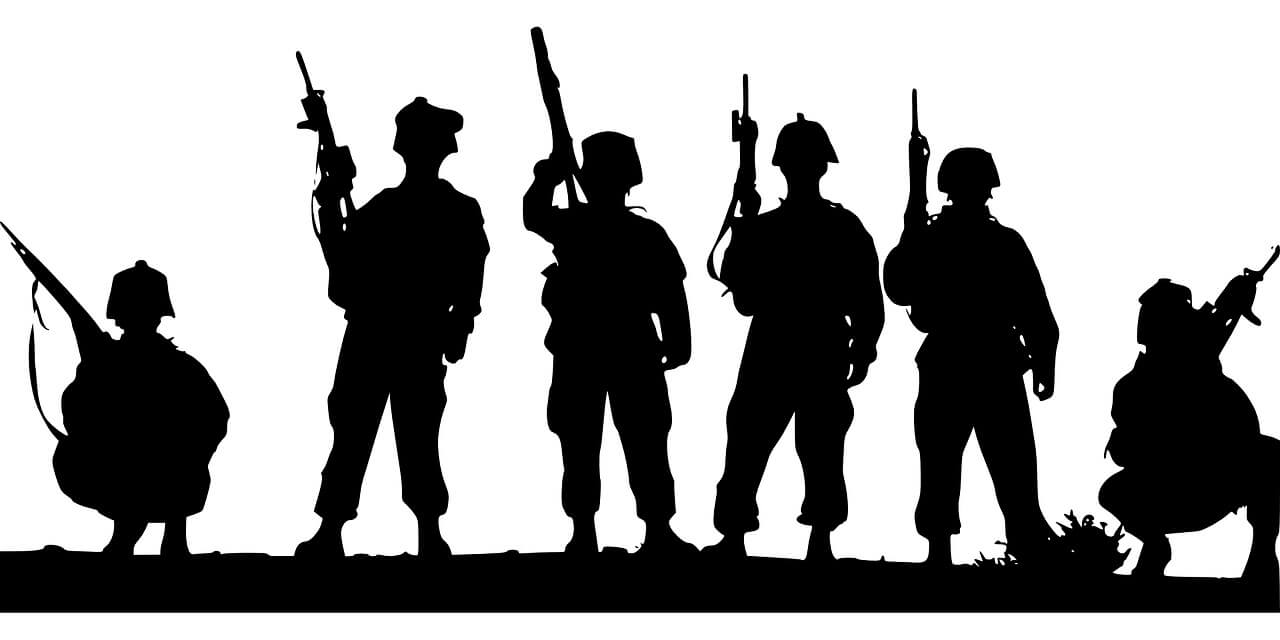